Marcus “Buchecha” Almeida – The Road To Victory. A small 3 part series on Buchecha.
Marcus Almeida “Buchecha” is a Brazilian Jiu Jitsu black belt under Rodrigo Cavaca who is one of the stars in the super-heavyweight division of the sport. Before completing his twentieth birthday he was already being pointed out as the “next big thing” in BJJ, a claim he has confirmed with successive podium achievements in the black belt divisions. 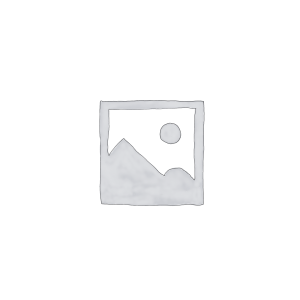 Sinistro Technique of the Week 1-11